Winter TV 2014 ~ Where to Watch TV Shows Online in Canada 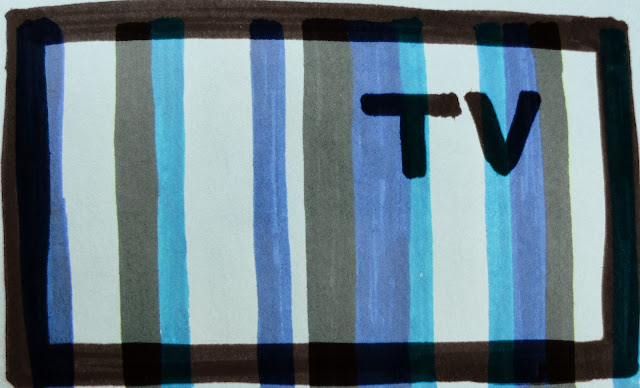 Welcome to 2014! With the new year we have a whole new set of TV shows coming to us enjoy. TV times have really changed and we have lots of shows that normally air in the Winter, as well as some that are coming to Winter timeslots for the first time. There are so many shows out there, and so many from the Fall that got picked up that it's pretty overwhelming. I may not be watching as much but I will still keep this list up to date.

This list will be updated throughout the winter as new shows become available at their legitimate Canadian Broadcasters websites including CBC, CTV, Global, CityTV, Space, Showcase, Slice and Food Network.

For online-only viewers, you may have noticed the trend and change in online viewing from TV station sites from open access to log in if you are a cable subscriber. It's quite an adjustment as less episodes tend to be available and the window to watch them is smaller; they still tend to be up the day after airing on TV but now often only last a week and with 1 episode available to watch at a time. This appears to be the new norm for CTV, Global and CityTV. Thankfully CBC still has seasons and seasons of shows to enjoy without restrictions, and Showcase still has full seasons of Canadian and Canadian co-pro's available to watch online.

The shows included here are the ones I am interested in checking out, and FYI my TV tastes include science fiction, fantasy, paranormal and the occasional straight-up drama. I strongly prefer long-arc centric series that feature good-spirited characters, but there a few exceptions. In terms of non-fiction/reality shows many competition series based in the arts or sport way find it's way here along a few food shows and paranormal investigations. And of course Canadian TV always catches my eye. To get a sampling of the shows I'm looking forward to, check out my vlogs for New and Returning TV. For shows which season is Fall/Winter I will also include it on this list in addition to the Fall 2013 List.

Welcome to Week 1 of A Year in Pictures ! This we actually have a full week, hence it being Week 1. When I've been doing my planning ... 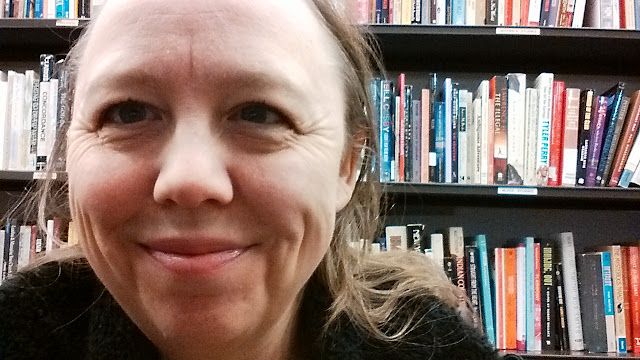