I found this idea on this site, and the original idea and links to many lists is here.

Well here we are! I have been working on this list for the past few weeks ever since I heard about this idea of setting 101 goals to accomplish in 1001 days. I had a lot of fun coming up with the list and there were quite a few things that didn't make the cut, and some that were added last minute. All in all I'm quite excited and can't wait to get started!

Jamie said...
This is an awesome list! What's so cool is that it feels like you and it also feels like there's real stretches in there. I can't wait to follow your progress. I especially want to hear about what you learn every day :)Cheers to the beginning!
9:16 AM

Danette said...
I must confess...I am a regular here on Planet Shannon, quietly lurking about, checking out the terrain. I LOVE your list (and your planet). Jamie really put it well. I can't wait to make my own list...And, whenever you are ready to scratch 39 off that list, I'.m sure we'll have plenty for you to "learn" here at 110 Hiawatha.:)Though I am also game to join you at the museum, the spa, a new restaurant, and definatley to go around winking and smiling.
9:00 PM

Shannon said...
Danette!!!!!!!!!!!!I never would never have thought of you as a lurker! Thanks so much for your post & offer to join me in some of the adventures! (especially #39, I didn't think I would have any resources there but I guess I do) I'm smiling already! I can't wait to see your list!
11:28 AM

Whelp, here we are! I am attempting to return to blogging and in total newb style, I have already accidentally deleted my original post. ... 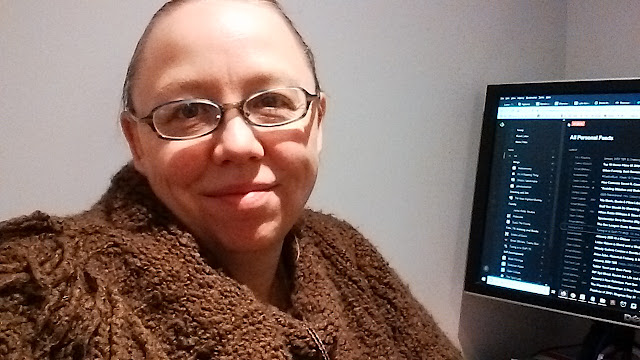